Burneside Amateur Theatrical Society took its audience on a magical trip through literature via song in their production of Mr Bumble's Bewitching Bookshop last week.

​The concept of the show was that the local council had decided that the bookshop in question should be demolished to make way for an EU funded bypass.

​The superbly played hapless officer, Tara Croft (Helen Townson), chosen to deliver the message to Mr Bumble (John Dodds), also excellently portrayed, was all iPad, iPod and iPhone. However, when Mr Bumble asked what literature she knew, he was met with a blank stare...so he decides to take her through some of the most popular books in his shop.

​Now came the really clever bit. The books chosen had all been made into musicals and here the rest of the cast took over to perform a selection of  songs from those musicals.

​They included The Wizard of Oz, Oliver!, Wicked, Pygmalion, Chitty Chitty Bang Bang, Mary Poppins and theme tunes from Bond films. I suspect that there were many in the audience who were unaware that Ian Fleming, the author of the James Bond books, also wrote Chitty Chitty Bang Bang or that Shaw's Pygmalion was the basis for My Fair Lady!

​The singing and dancing were up to BATS' usual high standard. A standout moment for me was the theme from Skyfall, which was beautifully sung by Tracey Howson, to the backdrop of a solo, balletic dance (Viki Buckley).

​The script, by Mr Bumble himself, John Dodds, led us seamlessly through the evening and had some comedy cameos...the skit on fruit that shares a name with electronic devices (Blackberry, Orange, Apple) being memorable.

​With so many people involved, it is not possible to list everyone, but I must congratulate Sue Cook on her thought provoking, cleverly crafted and uniquely conceptualised production.

​Incidentally, at the end the Council withdrew the demolition order as EU funding had fallen through! 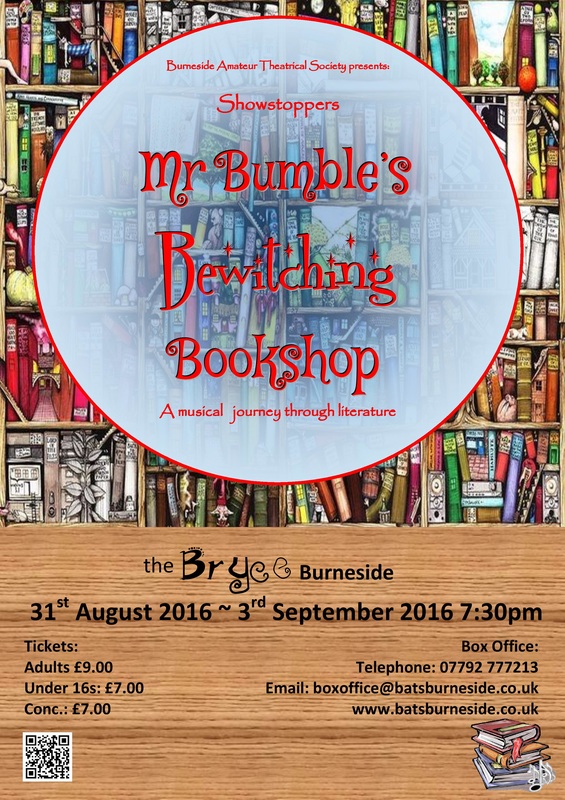 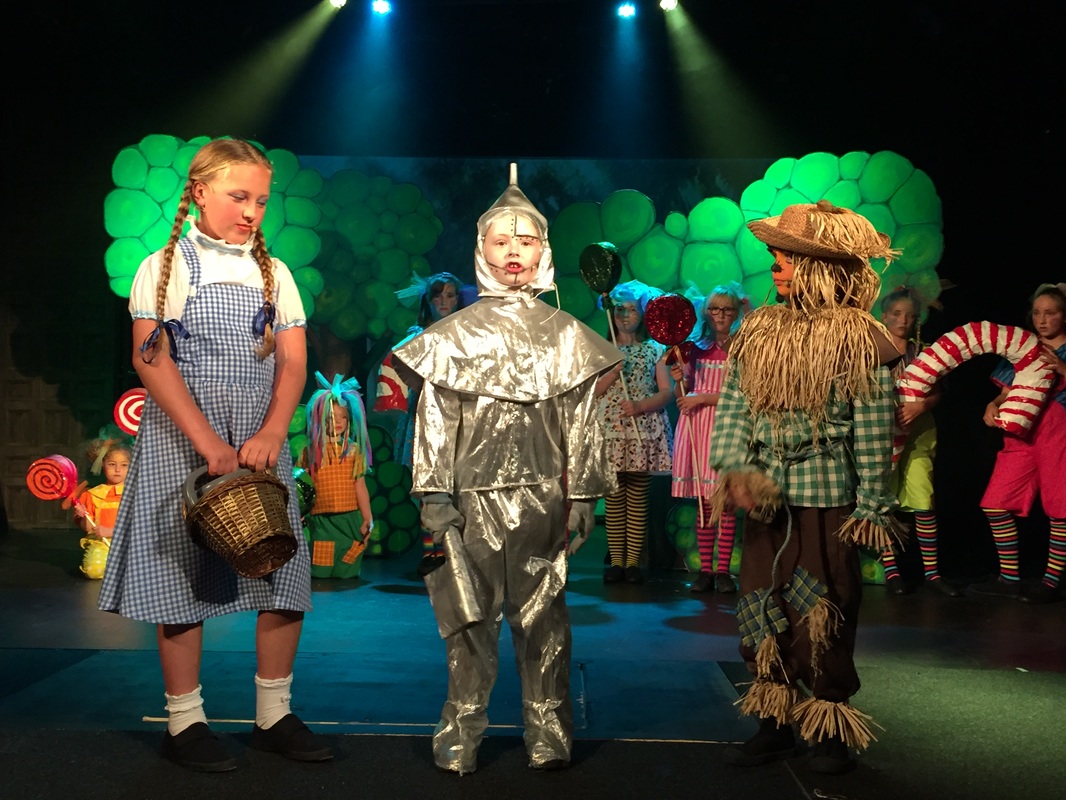 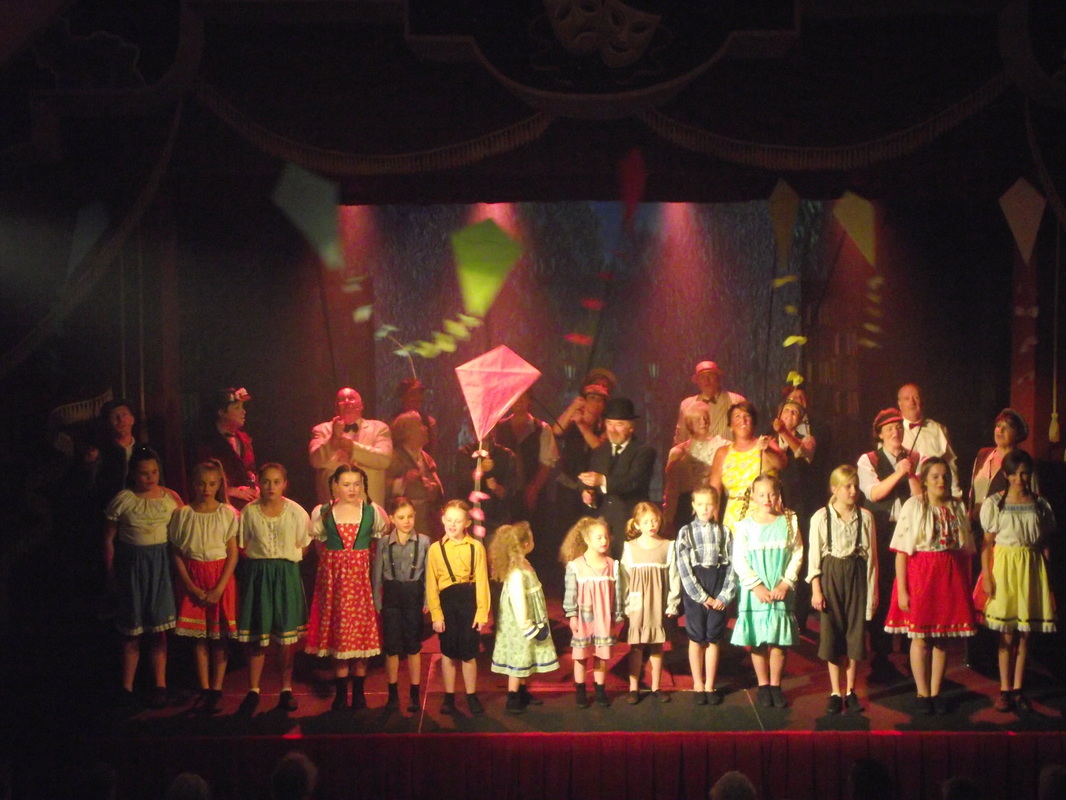 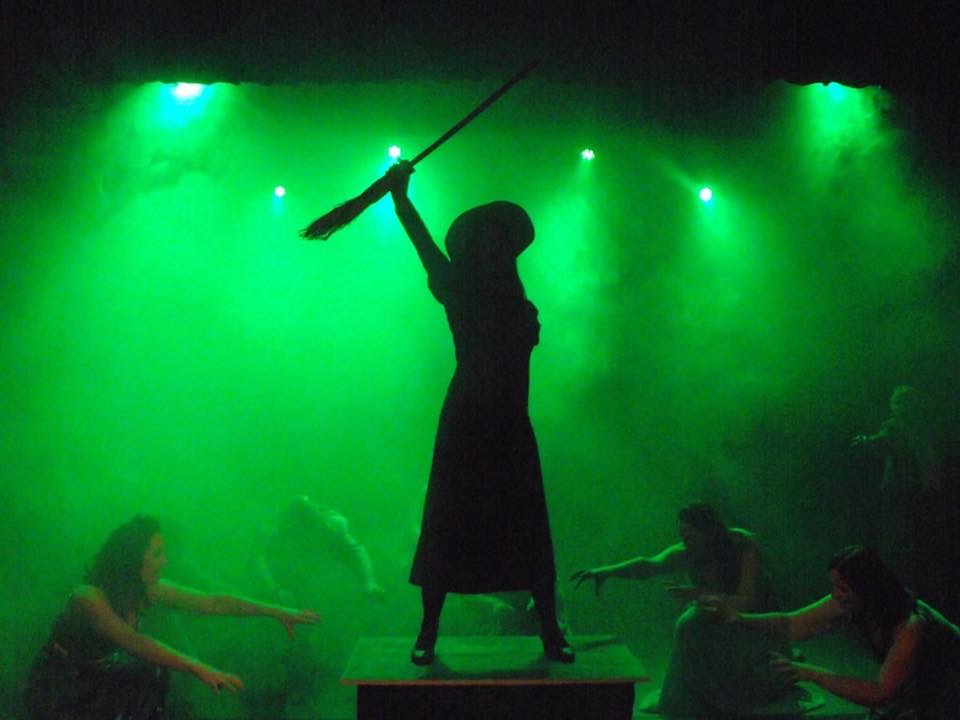